The HDB has plans to upgrade the town centres of Woodlands, Toa Payoh and Pasir Ris as part of its Remaking Our Heartland (ROH) 3 programme. 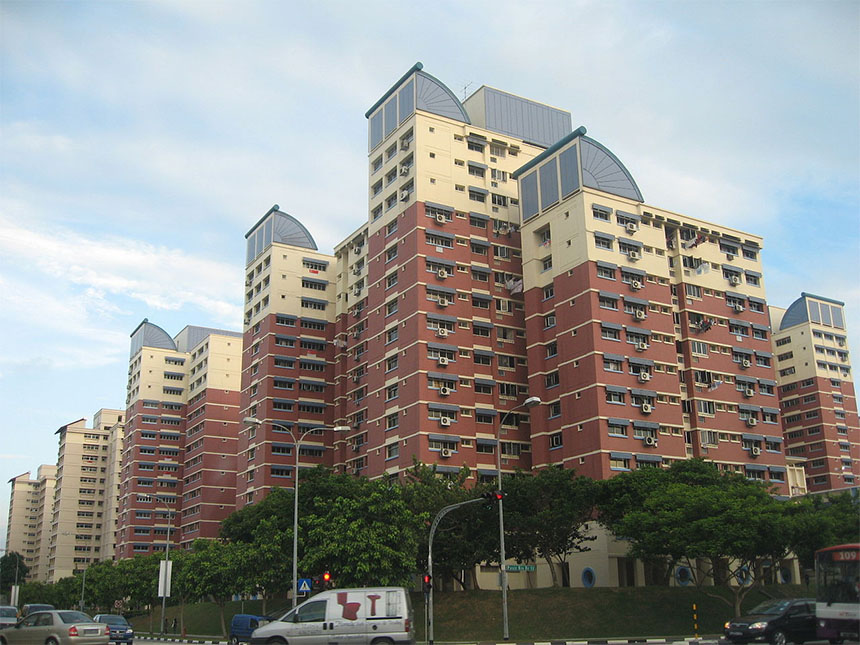 In Woodlands, the agency will build a town centre plaza for large-scale community activities, performances and events. The existing Woodlands Waterfront will also see more interesting landscaping, pocket greens and more shaded areas to make it more enjoyable for the public.

In Toa Payoh, the Pedestrian Mall in the heart of the town will get a makeover, with more greenery, rest areas and shelters along selected stretches. The Housing Board will also create a more comprehensive cycling network and establish new pocket parks where space is available.

Finally, residents of Pasir Ris can anticipate a new mixed-use development integrated with a new bus interchange. The HDB will also build more spaces and facilities for recreational and community activities in neighbourhood centres and existing parks there, such as Pasir Ris Park and Pasir Ris Beach.

In the early planning stages of ROH 3, residents from the three towns were invited to participate in Focus Group Discussions (FGDs) held in June and July last year. This was a new approach from before, when public feedback for the two previous ROH programmes was sought only at a later stage.

Overall, the Housing Board conducted 11 discussion sessions involving about 400 residents and community stakeholders from the three estates, including students, the elderly, and families with young children.

Meanwhile, National Development Minister Lawrence Wong unveiled a map and an artist’s impression of Singapore’s 24th HDB town, which is expected to have around 55,000 homes upon completion, reported Channel NewsAsia.

Known as Tengah, it is planned as a Forest Town spanning 700 hectares, making it as large as Bishan. It will be integrated with the nearby Jurong Innovation District (JID), whose first phase is expected to be completed by 2022.

>“Tengah will be a very exciting place to live, work and play,” said Wong during the debate on his ministry’s budget on Monday (11 April).>